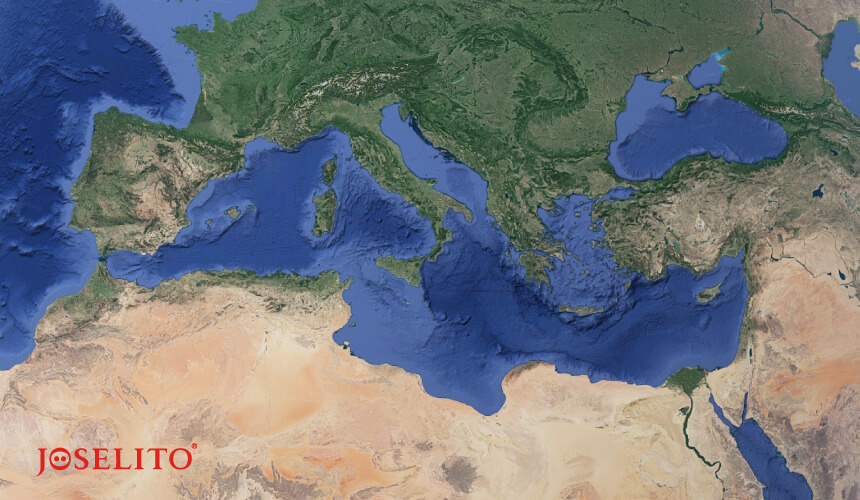 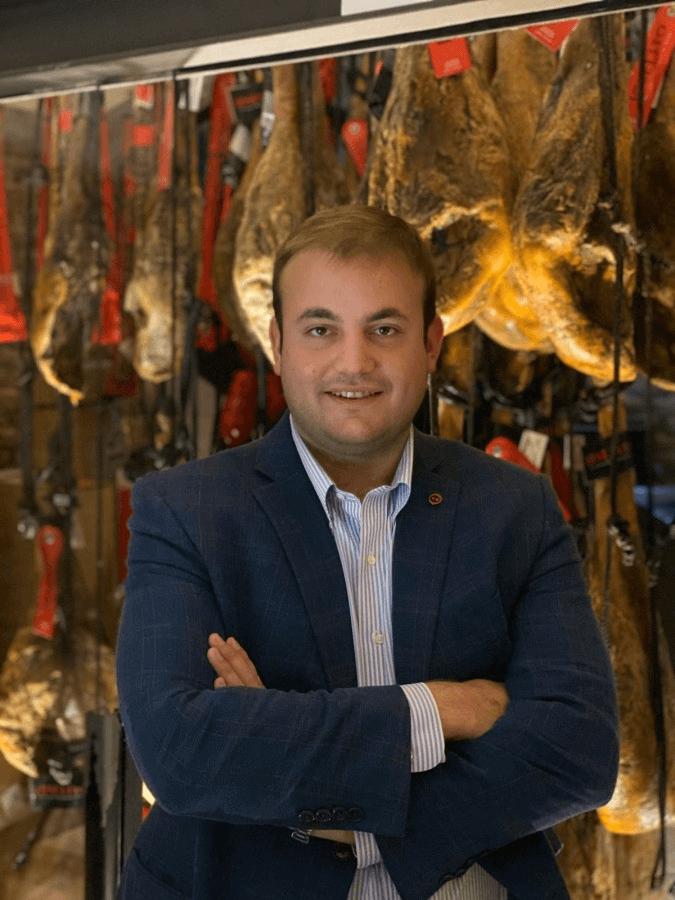 There are those who divide the world into porcophobes and porchophiles. The pig, depending on the culture, is rejected or venerated. Why do Muslims not eat pork? We delve into the anthropological view of this issue at the hand of the American Marvin Harris and his book Cows, pigs, wars and witches where he exposes the possible causes behind the religious taboo that prohibits Muslims and Jews from eating pork. The anthropologist ponders the reasoning behind why some people reject the same animal whilst others love it, and looks into the apparently irrational eating habits of different communities.

The origins of the prohibition

Judaism, the oldest of the main monotheistic religions that emerged in the Middle East, is the first to denounce the pig as an impure animal in the Book of Genesis and Leviticus. Some 1,500 years later it is the Prophet Muhammad who also points to the pig as a tainted animal. Yahweh and Allah have forbidden the pig for millions of Jews and hundreds of millions of Muslims.

Harris points out and reviews several hypotheses that explain the ostracism and the prohibition of the pig; the most obvious and popular until the Renaissance, is the belief that the pig was a very dirty animal since it wallows in its own excrement. However, the anthropologist considers this reason insufficient and uncertain to justify why Muslims do not eat pork, since other animals such as cows, if they remain in a closed enclosure, can do the same. 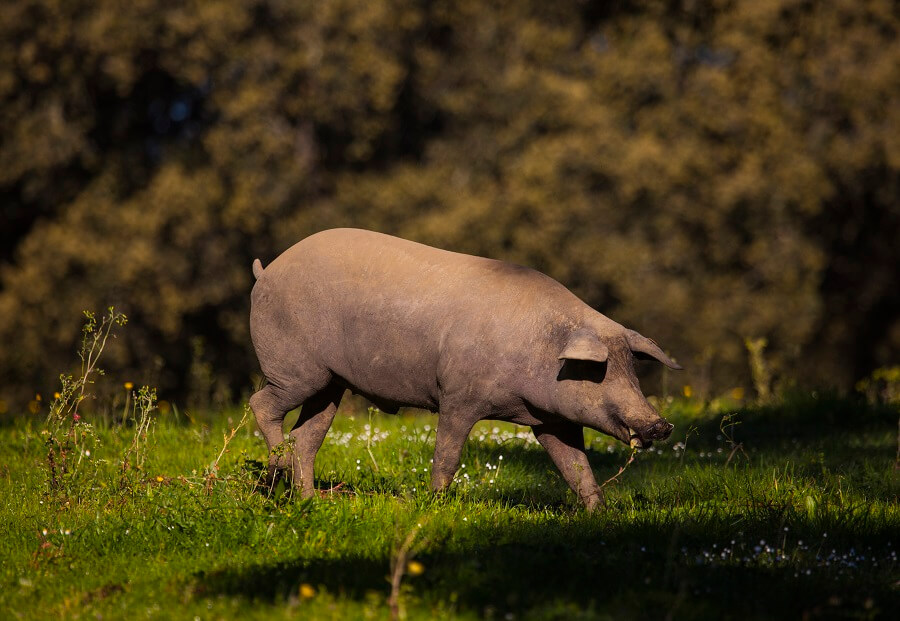 The pig makes up for its inability to sweat by cooling off with the clean mud , but if it does not have this and the space where it lives does not allow it to cool off in any other way, then it becomes covered with its own feces. The higher the temperature, the dirtier the pig becomes and the arid climate of the Middle East would contribute to the dirt of these animals. The prohibition of the pig for reasons of public health was also endorsed in the thirteenth century by Maimonides, the influential Jewish theologian and doctor.

For Harris, although this theory is plausible, it does not justify such an exhaustive prohibition, and he attributes the rational consolidation of this dietary taboo to the discovery in the mid-19th century that trichinosis was caused by ingesting pork that had not been well cooked. Nor is this a definitive  explanation for the anthropologist, since he claims that other diseases at the time caused by other animals were much more serious than trichinosis and even lethal, and the animals that transmitted them were not banned.

Other hypotheses suggest that the taboo on pork comes from the consideration of the pig as a totemic animal by some tribes. However, for the author, the fact that in the past they were considered divine animals does not fully explain the refusal to eat it.

Ecology as a determining factor

For the expert anthropologist, the most valid theory that explains why Jews and Muslims do not eat pork is ecological in nature. Harris considers that the pig was condemned because the breeding of these animals then constituted a threat to the integrity of the natural and cultural ecosystems of the Middle East. These were arid areas where the best adapted animals were ruminants: cattle, sheep and goats. The pig requires fields and rivers, does not produce milk, nor skins, nor is it used to plow or carry loads and also eats the same as man. In short, the pig was presented as a luxury item, a temptation and even a competitor for man.

The expert explains that as with the taboo that prohibits eating beef in India, the greater the temptation, the greater the need for a divine prohibition . According to the anthropologist "  trying to raise pigs in significant quantities was a bad ecological adaptation. A small-scale production would only increase the temptation. Therefore, it was better to totally ban the consumption of pork ”.

And how is the persistence of this prohibition over time explained? Harris exposes his thesis in a resounding way in the book Cows, pigs, wars and witches : Taboos also fulfill social functions, such as helping people to consider themselves a distinctive community, which would explain the maintenance of ancestral dietary rules to fulfill this function.

Because in the end, understanding what is behind one culinary habit or another, makes us better understand what we eat and how we eat it. Spain, should feel fortunate to have a unique ecosystem that has made it possible to promote a culture around the pig where it can be enjoyed as a delicacy and as an animal. 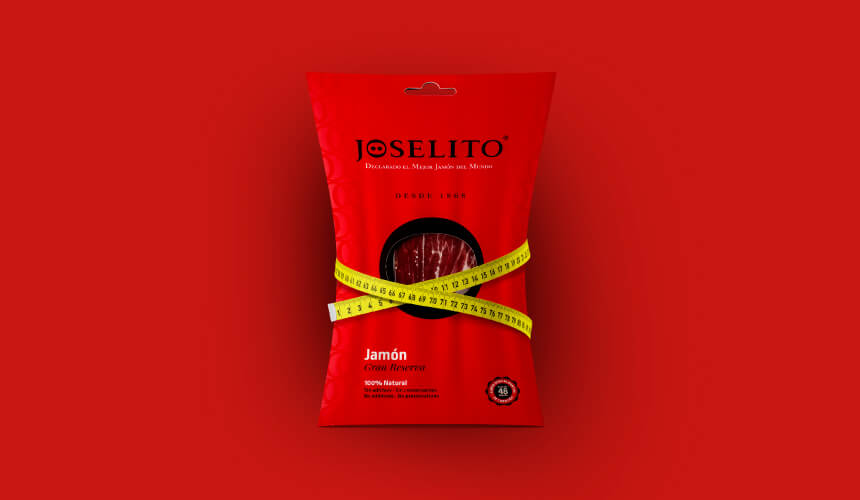 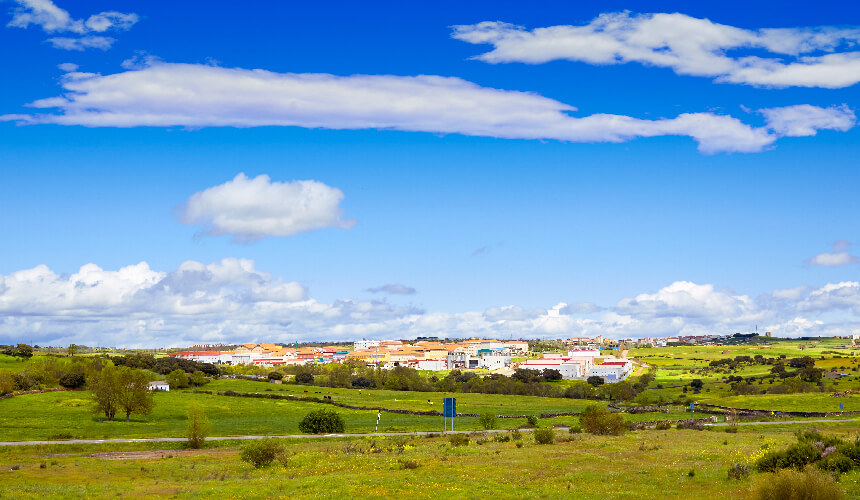 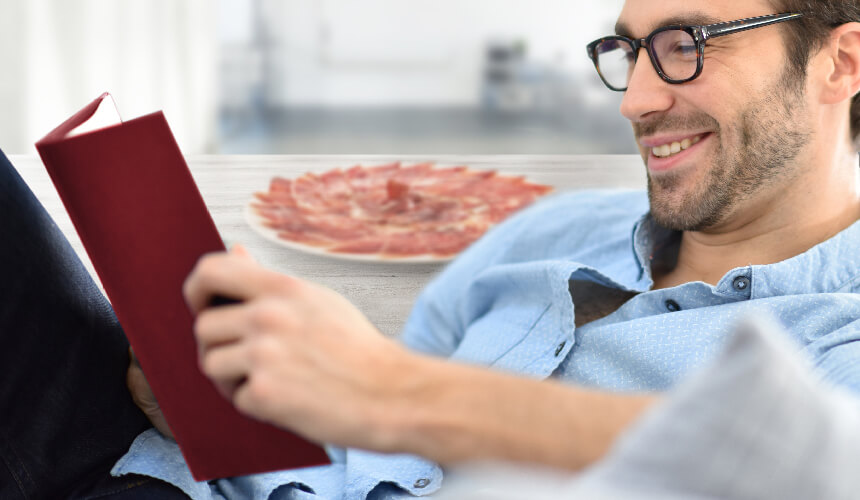 Curiosities of acorn-fed Iberian ham that will astound you

Is ham healthy? Myths and legends of a nutritious food
Categorías 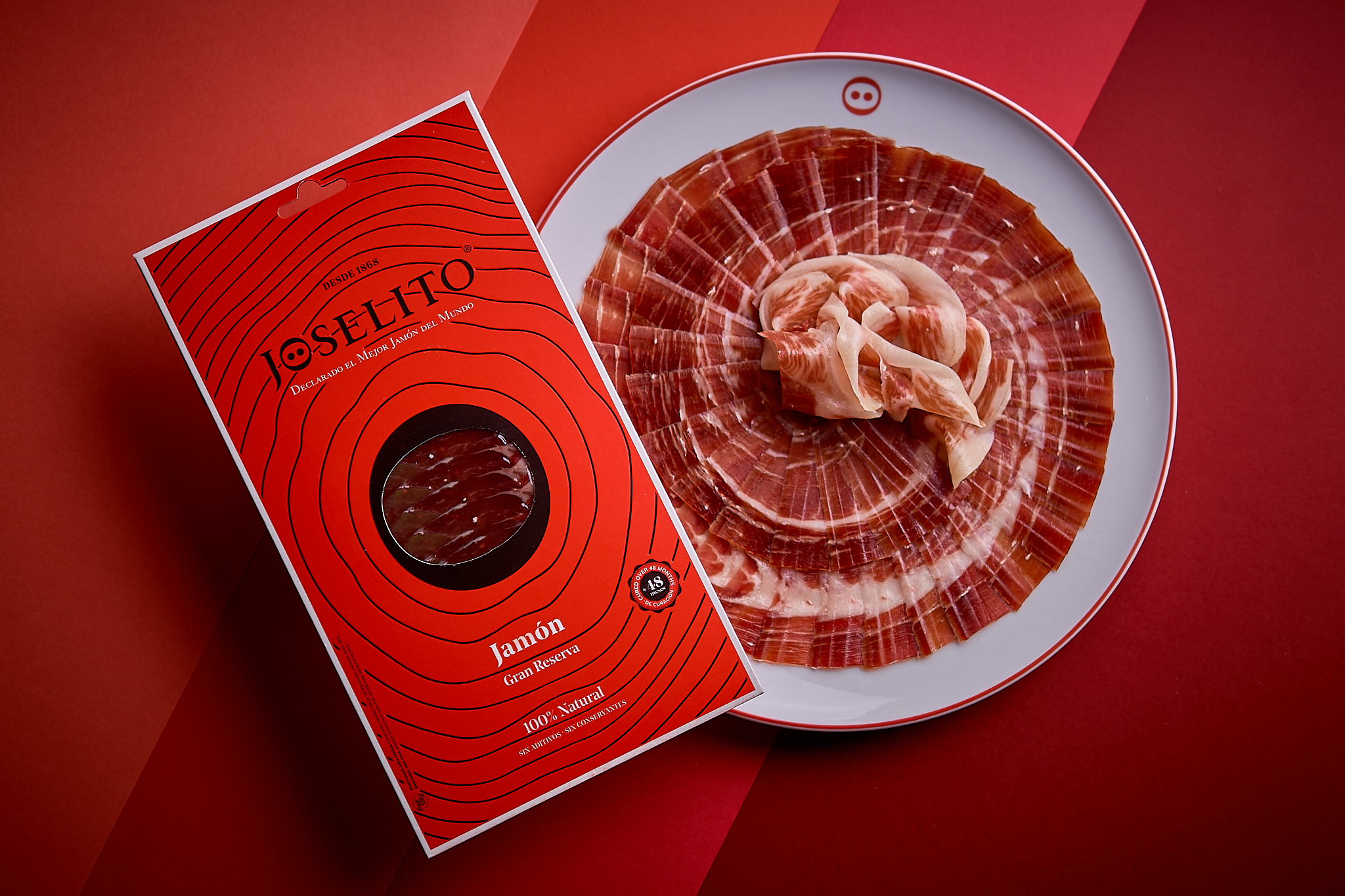 Joselito
Guijuelo, the home of Joselito
Curiosities of acorn-fed Iberian ham that will astound you